Val Vigoda is a singer, electric violinist, songwriter and keynote speaker, best known for her unique combination of gorgeous vocals, dazzling electric violin, and powerful lyricism. Her life journey has taken her: around the world on rock tours with Cyndi Lauper, Joe Jackson, the Trans-Siberian Orchestra, and her own acclaimed indie band GrooveLily; to the theatrical stages of New York as an award-winning writer and performer in multiple groundbreaking hit musicals; into the hearts of millions as a prolific Disney songwriter; and most recently, onto conference stages where she combines music and speaking to deliver potent "keynote concerts" on some of her favorite subjects—creativity, resilience, optimism and courage.

She’s co-written: 8 full-length musicals, 7 of which have been produced regionally and/or Off-Broadway, or on a Disney cruise ship (TOY STORY THE MUSICAL); many songs for Disney attractions, live shows and movies, including 4 TINKER BELL films; songs for the Muppets to sing in interactive games; song collections for Hooked on Phonics; and countless more, including 8 well-received indie albums—2 as a solo artist and 6 with her former band.

Val’s main collaborator these days is Ryan O’Connell - find out more about their work together here.

A pioneering writer-actor-musician in award-winning original shows such as STRIKING 12, SLEEPING BEAUTY WAKES, and ERNEST SHACKLETON LOVES ME, Val is also a cutting-edge live-looping artist, and a former Army lieutenant. She has taught at Stanford, Emerson College, Berklee College of Music and the University of Washington, and serves as an Artist Mentor for the trailblazing Electrify Your Strings program, which brings rock arrangements and high-octane performance energy to school orchestras throughout the nation. 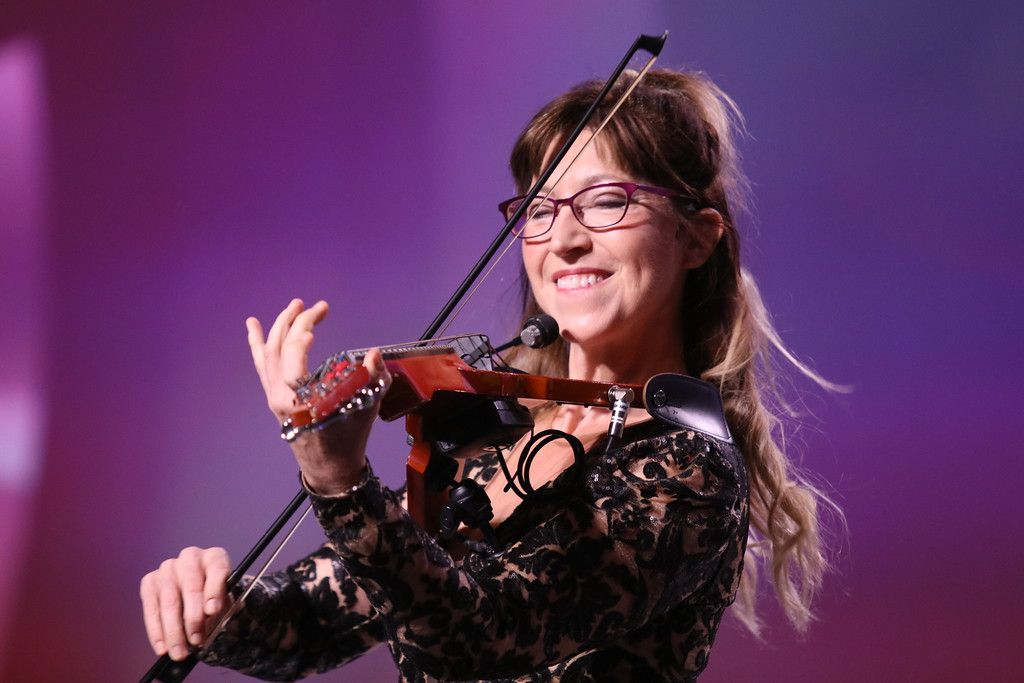 “Val Vigoda is a fiddling firecracker.”
—The Huffington Post

“Valerie Vigoda is truly amazing, an awesome vision of embodied musicality, moving as one with her violin, making it sing and singing with it in a voice both smoky and angelic. Anyone in town who plays violin ought to see her – sheʼs the future.”
—Palo Alto Weekly

“To call Valerie Vigoda talented barely seems to do her justice. She has a great voice, is an intelligent lyricist ...and is an ace violinist. Methinks we’ll hear more of her.”
—Dirty Linen Magazine

“Valerie Vigoda is an electric violinist extraordinaire. Concert halls would yearn for the breathtaking notes she evokes from her instrument...and on top of all that...[her] supple voice has a melodious silkiness that's rich in depth and timbre.”
—DC Theatre Scene

“Valerie Vigoda is especially sexy on the electric violin.”
—Theatermania